After the Open: Why Muscle Ups Matter (Spoiler: this is about much more than muscle ups)

The Open was amazing!!

We had an EPIC CrossFit Open, with Fridays being dubbed PR Friday. And for good reason. Everyone was caught in the spirit of the open, working really hard and the PR bell was ringing in the air. People had first box jumps, lifted more weight than ever before, first pullups and a whole bunch of first muscle ups. I will never forget Samantha and Mary hitting their first muscle ups, facing each other on the pullup rig, and pausing for a celebratory hug mid WOD. The whole room went bananas!The Open is always a special and motivational time. It’s like CrossFit Christmas (in a weird, sweaty sort of way). And because of it, I have come to understand that the muscle up carries a metaphorical (and sometimes literal) importance for all of us in our pursuit of health and fitness. While we all started and continue to do CrossFit for different specific reasons, all those paths ultimately lead to the same purpose – to live a healthier life. Achieving a muscle up has absolutely nothing to do with that. And many of us will find a healthier life through CrossFit even without achieving a muscle up.So, why does it matter? Why is a muscle up as important to the young firebreather as it is to the 85 year old grandmother?Simple – it’s the motivation involved in the pursuit and the satisfaction of the achievement.For most, I’m not talking about the muscle up literally, but instead I am referring to what it represents – a meaningful, tangible, physical goal. For the 85 year old grandmother, that might be getting out of a chair without assistance. For others it may be a 400lb deadlift. And for some, it’s moving without pain.We all need that Moby Dick to chase. (We will ignore the fact that everyone but Ishmael dies when Moby Dick is “caught.” If you have never read Moby Dick, I apologize for the spoiler;-). We all need our inner Ahab and that meaningful something to keep us coming back day in and day out. As with the pursuit of Moby Dick, it will be a journey filled with ups and downs. Calm and rough seas. And it may even be a journey that ends in failure. As Paul likes to say, some days you are the windshield, some days you are the bug. BUT, it is in that pursuit and even in that failure that we progress, grow, and find success in some way (though maybe not as we intended it).For 99% of us, we’ve stayed committed to CrossFit longer than any other fitness routine in our lives. For many of us, we are fitter now than we were 1, 5, 10, and even 20 years ago. For most of us, going to the gym has become something we WANT to do instead of something we HAVE to do.As we grow as CrossFitters, there are several facts that are inherent in our fitness “lifecycle.”

Fact 1 – As humans we naturally seek newness and growth.

The first year or two of CrossFit is amazing! You’ve never done half the movements and while scary, it’s also exhilarating. You never knew how awful 5 minutes of working out could feel, but somehow it’s awesome. You were never a group class person but all of the sudden you couldn’t imagine doing anything else. Inevitably, all of that becomes the new normal. It’s no longer new, it’s your routine (it’s still the best routine out there). Due to the constantly varied nature of CrossFit, there are always opportunities for growth, so read on.

Fact 2 – Measurable success breeds motivation and it becomes a hell of a lot less frequent as the years pass.

In the first 2 years of CrossFit, you look at a barbell and you PR. Not just PR but PR by HUGE jumps. 30 lbs on a snatch in 1 month. 50 lbs on your deadlift the next. Then the gains slow. Suddenly it’s 5 lbs on your clean in 6 months. 10 lbs on your squat in a year. Let’s be clear, improving at a decreasing rate happens to everyone in any fitness program, especially as their fitness and age increases.

Fact 3 – We can easily combat these issues by chasing our own version of Moby Dick! Our own muscle up so-to-speak.

The main driver for the success of the athletes who got their muscle ups during the Open was their commitment to the goal and journey. During that process what do you think their attendance looked like? Stellar. Why? They had a goal. Once they hit their goal, how do you think they felt? Amazing. Are they motivated to find another goal? Then another one? Hell yes!But guess what? We also worked with other athletes who have yet to get one. Have they reached the goal yet? Nope. Has the pursuit of that goal fueled their commitment to their health? Hell yes!. Is that a success in itself? Absolutely.In other words my friends, find a meaningful, physical goal and go get it. Maybe it’s a first pull-up or muscle up. Perhaps it’s a 200lb snatch. I don’t know what it is for you but all I know is you need one. It needs to matter. You need to chase it. You need to celebrate it when you reach it.This coming week, we will be sending out a member survey. In that survey, we will ask you to write down your own version of your Moby Dick or Muscle Up. The next question will ask you to write down the biggest obstacle in your way. Take some time this week to think about those 2 questions. Take the 5 minutes to fill out the survey. Those 5 minutes could fuel your next 5 months. 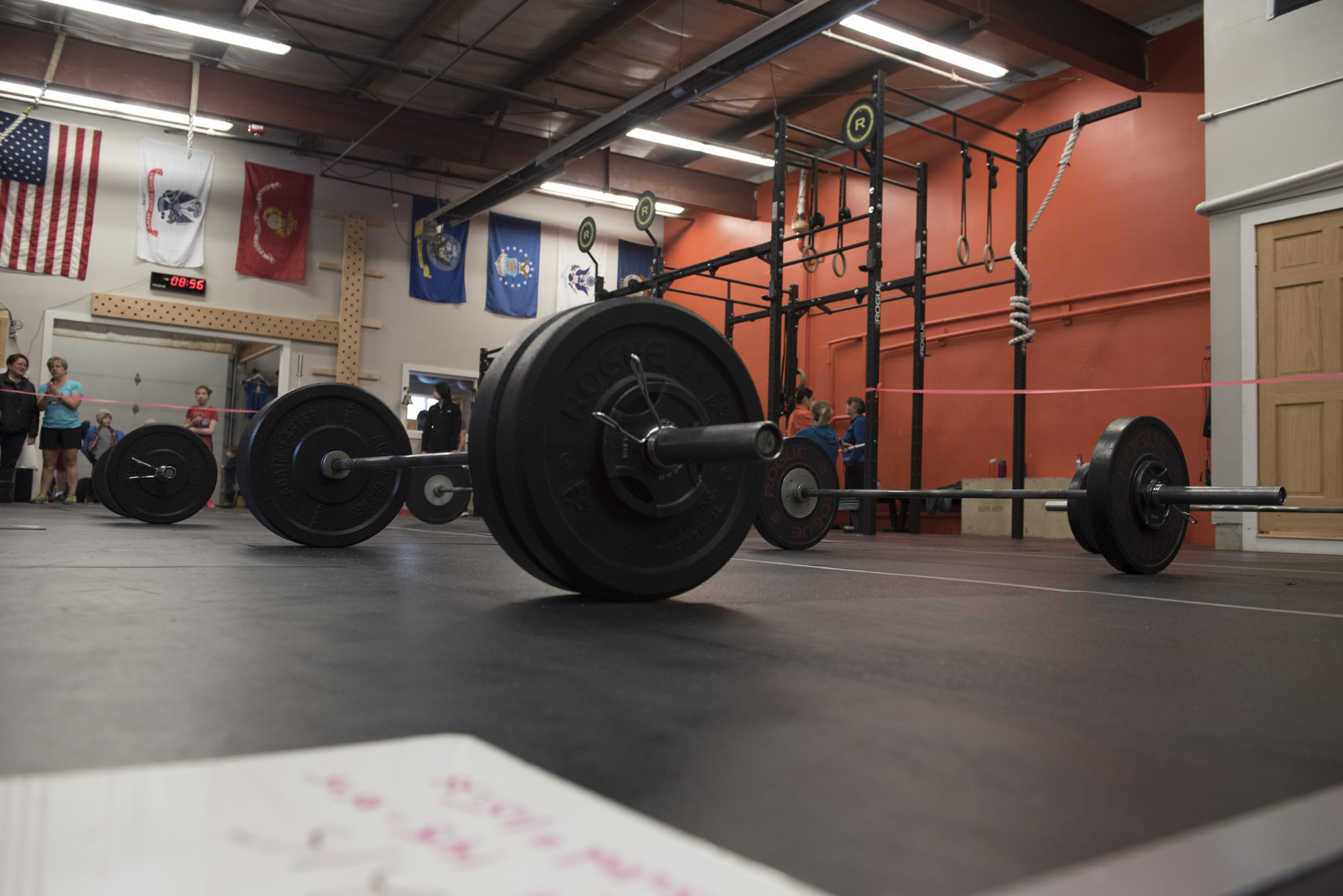 Should I Go to the Gym? 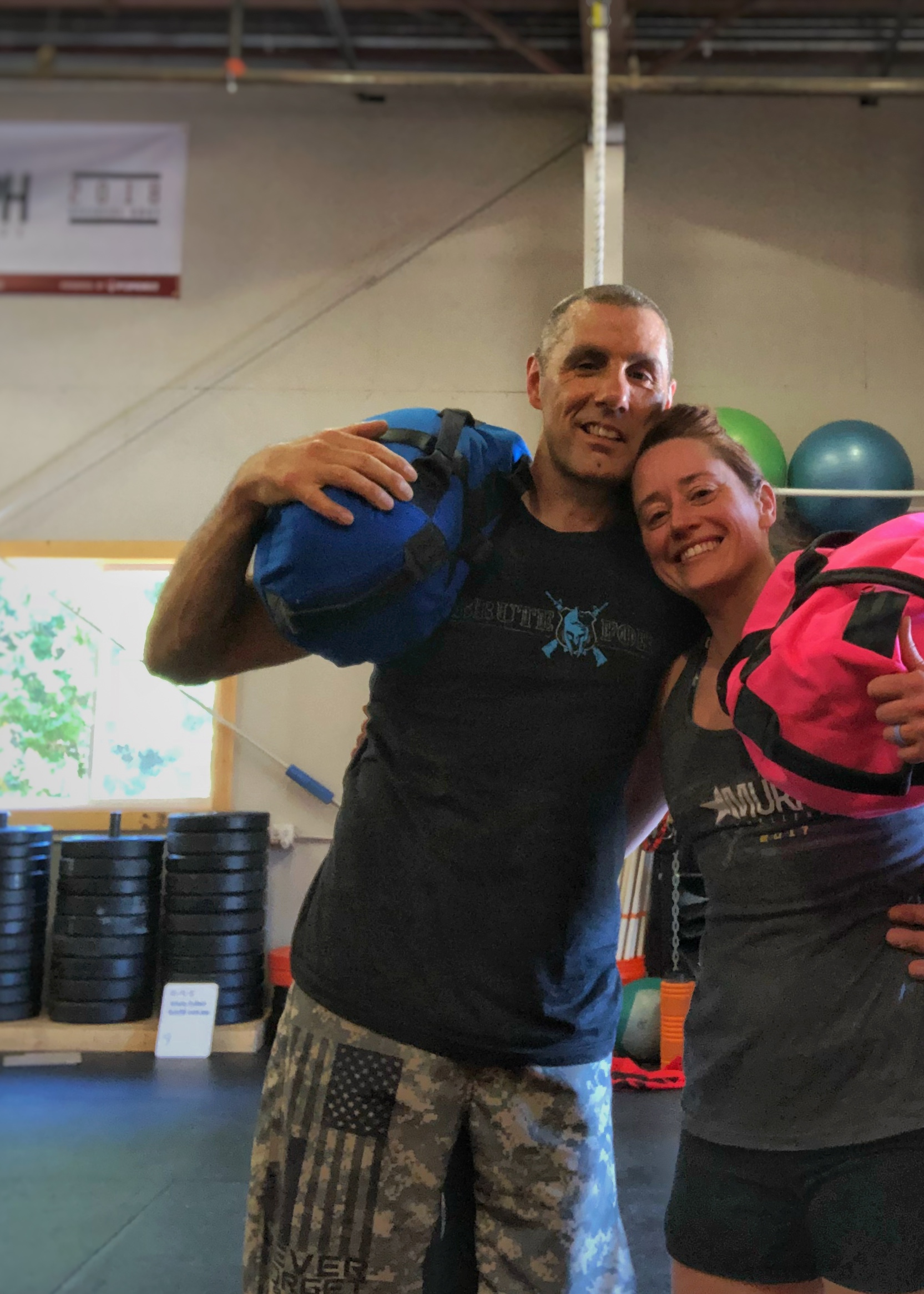 Why We Started a CrossFit Gym